Better for employees, better for business: How to encourage career pathing Career pathing is mutually beneficial to employees and the organisations, but it requires a conscious commitment from both. HR professional Richard Westney explains how to support and facilitate this practice within your workplace.

Giving employees the opportunity and tools to map out their career development – also known as ‘career pathing’ – is an increasingly important retention tool, but Richard Westney, independent HR professional and the man behind HRManNZ, says few organisations are doing it well, if at all.

Here are some simple and practical tips for establishing a workplace culture that encourages promotion.

Career pathing is a classic win-win situation – by motivating employees and facilitating their professional development, it increases job satisfaction and improves engagement.

According to Westney, it’s also an increasing necessity if you want to hold on to superstar staff. In fact, there is research to suggest that the majority (70%) of employees are dissatisfied with the advancement opportunities at their companies, and organisations could decrease their turnover by 33% by providing clearer career pathways.

“When you talk to staff about what’s going to keep them somewhere, it’s all about the ongoing development, and often the reason why people leave a company is because they can’t see a way forward, or how they’re going to progress,” Westney says.

“So I think it’s something that is becoming more and more important for companies in terms of retaining their best people.”

Westney says developing a promotion culture is all about putting the right structures in place, and that instead of recruiting people to fill gaps or for specific, one-off roles, organisations should be thinking about what the next step might be for current and prospective employees.

“If I was doing an internal HR role, that’s something that I’d be encouraging my managers to think about when they’re having development discussions with people – where could they go next and how can we get them there, as opposed to what do they just need to do here and now in this particular role,” he says.

Employees must also take more responsibility for their own development, starting with the job interview, which should be a two-way discussion about where the candidate wants to go in their career, and how the role in question can help them get there.

“It’s not the organisation’s job to train you,” Westney says. “It’s your job to identify what it is you think you need in the context of your own career. If it’s relevant to the organisation, they’ll help you get there. If it’s not, then you go and do that off your own back.

“I think the best performers in organisations, the ones who are progressing, are the people who are able to do that. They’re constantly upskilling, constantly reading, constantly curious about what’s going on in the world of work and in their particular industry.”

Career pathing is a much more powerful retention tool than throwing extra money at people, Westney believes, but organisations have to consciously and deliberately decide they want to encourage them.

“You’ve got to think laterally about career progression,” he says. “Not everyone wants to be a manager, so can you create roles that are more technically focused, or that don’t involve managing people, so there are more options?”

When it comes to filling roles, Westney suggests companies consider if existing staff have the ability to move laterally.

“You’ve also got to get managers thinking beyond their own little team or patch, so they recognise it’s better for people to leave their team and stay with the organisation rather than go to another organisation and take all that knowledge with them.” 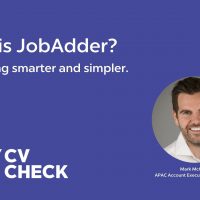 Security in every small business hire with Simplerecruit. 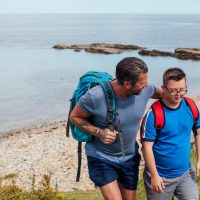 NDIS Worker Screening Check: Everything you need to know

COVID-19: Can workplaces mandate the vaccine? 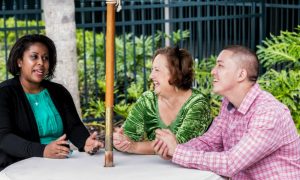 The science of storytelling and HR 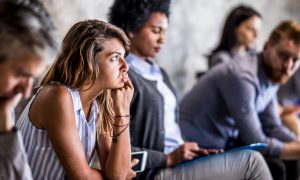 Savage advice for improving the candidate journey in hiring 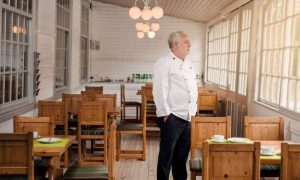 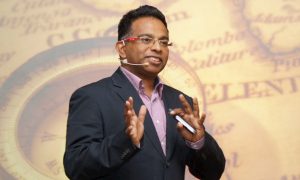 How to futureproof your career in HR