A former principal who taught at some of Melbourne’s most prestigious schools over a five-decade career has been charged with fraud. Here’s what happened and how it could have been prevented.

Seventy-two-year-old Neil Stuart Lennie is accused of lying his way through a 50-year career in education.

After flunking out of university in the 1960s, Lennie allegedly used his father’s teaching registration to work in at least four schools across Melbourne, firstly at Mount Scopus Memorial College from 1976 then at Haileybury from 1987. In 1988, he was promoted to Headmaster of prestigious Caulfield Grammar, then moved across to Overnewton Anglican Community College in 1997.

At the time of his arrest, Lennie was running the Imperial College of Melbourne – a private tutoring school that helps students achieve higher ATAR scores under the guidance of expert teachers.

Lennie’s first appointment at Mount Scopus was based on a resume littered with false information. In it, he stated he held a teaching certificate from the Melbourne Teaching College and had taught at various schools across the city including Newlands, Lakeside and Norwood High Schools between the years 1964 and 1975.

Furthermore, Lennie fraudulently claimed to be Victoria’s Chief Examiner in Physics, Head of the Science Teachers’ Association, and had been elected a Life Member of the Australian College of Educators, among other accolades.

Now, Lennie is facing four counts of fraud, including obtaining financial advantage by deception for the handsome teaching salary he wrongfully pocketed over the decades. If convicted, he faces a sentence of up to 10 years in jail for each charge.

How Lennie’s fraud could have been prevented?

It is alleged Lennie used his father’s teacher’s registration to con his way into classrooms across Melbourne. To gain registration, teachers in Victoria need to hold an approved teaching qualification that has resulted from the equivalent of four years full-time study at a higher education institution – usually an accredited university or TAFE.

To gain registration as a teacher in Victoria, state legislation requires proof that a person has obtained an approved and recognised teacher’s qualification. This includes the type of qualification and where it was obtained, the provider it was obtained from, the specific program studied, qualification state and finish dates and details relating to supervised teaching practice days. Proof of identity, a current Nationally Coordinated Criminal History Check (NCCHC) and overseas Criminal Record Check are also required.

Once Victorian teachers have received their registration, it must then be renewed annually, including declarations about their continued suitability to work in the profession. This may mean updating their NCCHC if it is due to expire within the next year.

Education institutions can uphold their credibility, and further ensure their candidates are who they say they are by running their own simple suite of background checks. Third party background screening organisations can quickly and affordably verify a potential employee’s professional qualifications, previous employment history and references – all of which may have exposed Lennie’s decades of fraud. 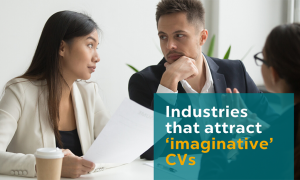 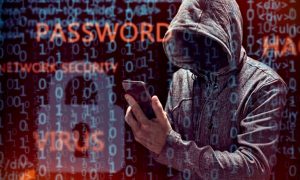 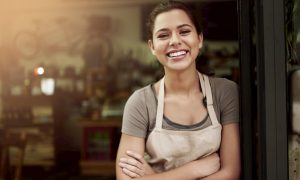