Video: How digital identity tech will reshape the face of recruitment

Candidate interviews are considered by many to be a necessary evil. They may be a great way for you and your candidate to get to know each other but using interviews to verify your candidate’s claims can give misleading results. Luckily, an emerging tech solution will soon make the challenge of identity and claims verification a thing of the past.

Research shows that people are not as good at detecting a lie as they might think. Even experts can’t hope for much better than a 50/50 chance of spotting a false statement. The stressful and artificial nature of job interviews, where candidates are actively trying to second-guess the interviewer and give acceptable responses, make social cues even more unreliable.

According to CVCheck’s Chief Innovation Officer, Colin Boyan – who presented on the topic at The Recruitment Events Co.’s RecFest 2019 in Melbourne last week – we are five to 10 years away from digital identity technology becoming widespread to the point where sorting fact from
fiction in job interviews will no longer be a concern.

Why traditional claim verification is a waste of valuable time

“As an employer, the first thing I need to establish with a job candidate is that they are who they say they are,” says Colin. “After that, I’ll need to verify their credentials; their qualifications, work experience, and the achievements claimed on their CV.”

Hiring managers have traditionally done this by asking probing questions during the interview and verifying the applicants’ credentials during the selection or at the end of the hiring process. This creates two key problems:

“Employers want to bypass the ‘who the hell are you?’ stage,” says Colin. “Organisations get entangled in a nightmare matrix of trying to establish identity and verify claims in a timely fashion while still leaving time to get to the real interview questions. The time and money spent on this is compounded when there’s a large volume of candidates to get through.”

It’s not a good experience for the candidate, either. Handing over identity and proof of credentials documents to multiple employers can be time-consuming and problematic. “As a candidate, I’ll hand over my paperwork to a potential employer and immediately lose control of that information. A potential employer’s HR team will stash my papers in a filing cabinet, even if I don’t get the job,” says Colin.

Why digital identity is the future in recruitment

Digital identity is a digitally authenticated representation of verified credentials and proofs. It is likely to take the form of smart ID devices or apps on our smartphones that will enable job candidates to attach digital “tokens” along with their application.

Today, digital identity schemes are already underway all over the world. Multiple players including the World Bank, Microsoft, Accenture, IBM and Mastercard are playing in this space and working on the tech side of the problem. A standard for the publishing of digital credentials has already been established by the World Wide Web Consortium (W3C) w3.org, laying the foundation for consistency.

“There are a range of digital identity solutions popping up like mushrooms all over the world”, says Colin. “When all this comes together, the technology will feel like it has landed overnight.” For instance, Estonia’s e-identity program, where every Estonian has a state-issued digital identity that they can use for government or medical transactions, vote, and travel. But we don’t have to go that far for examples. Australia’s Digital Transformation Agency and Trusted Digital Identity Framework are laying the foundation for digital identity in Australia and the standards to which members must adhere.

Why the advantages of using digital ID will outweigh its challenges

There will always be those who are uncomfortable with digital identification. The challenge lies in finding a balance between privacy, convenience, and security. The distributed nature of blockchain will make users’ information less vulnerable to cyberattacks or damage than information held in a central database.

When asked about people who simply won’t want to use digital identity technology, Colin shrugs: “At the point it becomes widespread, it will be hard to stay out of the ecosystem. It’s a bit like people who didn’t want to carry a mobile phone – they increasingly found that they missed out on a lot of stuff. Candidates may find that potential employers expect or even require the trust provided by digital identity verification and achieve the most positive candidate experience.” 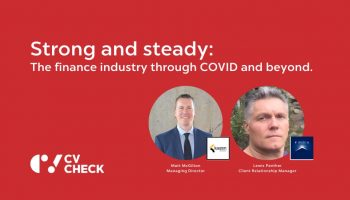 Strong and steady: the finance industry through COVID and beyond 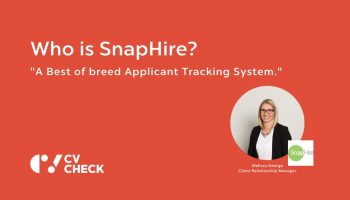 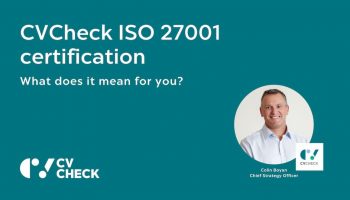 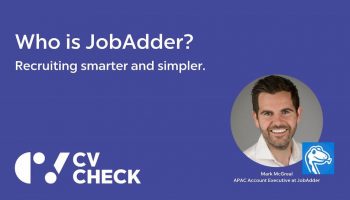 Integration partner interview: Who is JobAdder? 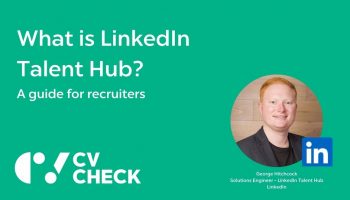 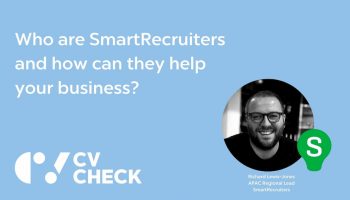 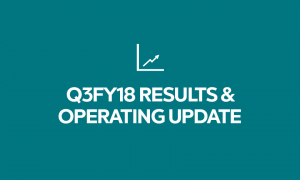 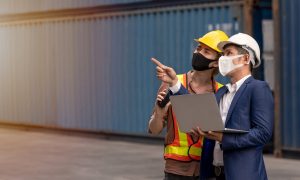 How Cited is saving the WA mining industry millions 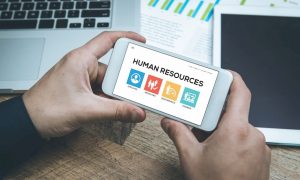 How to choose HR software with confidence. HR Tech Market can help. 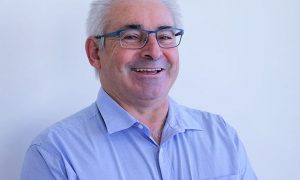