Our digital addiction is chronically disrupting our private and professional lives, but we’d be lost without tech. Sometimes literally. So, how do you encourage healthy workplace device-use in the era of digital transformation?

We live and work in a state of near-constant digital distraction, affecting attention, focus and productivity, interrupting sleep and downtime, negatively impacting mental health and interpersonal relationships, and putting our physical safety and even the safety of others directly at risk.

The big problem is most of us don’t see a problem, says Josh Rosenthal, manager of The Cabin Sydney, a specialist rehabilitation facility where more and more people are presenting with digital or internet-related addictions.

What is digital addiction?

A lot of people overuse technology, and smartphones in particular, but this doesn’t necessarily mean we’re addicted.

“A simple definition is, a problematic user will be able to control their use of technology if the consequences get bad enough, while someone who’s got addiction issues will continue despite the consequence,” Rosenthal says.

However, when you step back and think about how often we reach for our phones and why, or the anxiety sometimes associated with batteries running low, or the fact that the sudden loss of internet connection can produce the same effect as withdrawal from drugs and alcohol, it starts to seem like many of us could fall into the “at risk” category for digital addiction.

“I think this is the next frontier of addiction,” Rosenthal says, “but there’s a lot of denial around it. Society doesn’t want to look at it, because we rely on our digital devices.”

Digital addiction is a brain make-up similar to chemical dependency, like drugs or alcohol.

“When addictive behaviours are being displayed, dopamine – the pleasure-seeking neurotransmitter that propels us to want and desire – is released in the prefrontal area of the brain, which is the area associated with remembering details, attention, planning and prioritising,” Rosenthal explains. “Over time, more of the stimulant is needed to induce the same pleasurable response and this creates a dependency. Also, because dopamine hijacks this part of the brain, your ability to think rationally goes out the window.”

“I’ve seen people with tech addictions who have threatened suicide because their parents or family members have tried to remove the internet,” he says. “For them, they believe their very survival is at risk.”

How much time do Australians spend on their mobile devices?

In our always-on, instant-access society, having your mobile device within arm’s reach day and night has become so socially acceptable that now it’s considered normal. Still, the cold, hard figures of our usage habits paint a sobering picture.

According to research, 91% of Australians have a smartphone and we check them between 85 and 130 times each day, sometimes even more. Chris Eade, developer of phone-monitoring app AntiSocial, told the AFR that we gaze blankly at our smartphone screens for an average of 2 hours and 23 minutes, again each day, increasing to almost 3 hours for those aged 18 to 25.

Is Australia a nation of digital addicts?

Compared to the UK, we are surely not. Figures from Britain are even more alarming – the average daily usage is 3 hours and 23 minutes with 16 to 24-year-olds spending almost four hours a day staring at a screen.

“The issue is everyone is so contactable, so no one’s living in the moment,” Rosenthal says. “I even have to pull people up for getting on their phones in the middle of group therapy or counselling sessions.”

It seems we’re aware we’re overdoing it – in the 2019 Deloitte Mobile Consumer Survey, 60% of Australians said they are trying to limit their smartphone use, a sharp increase from 38% in 2018. But it’s a hard habit to kick, and for good reason.

What are the signs and consequences of digital addiction at work?

The signs someone is battling a digital addiction are the same as those for any addiction – things like “weight gain, social isolation, irritability, restlessness and discontent, lack of interest in former hobbies and neglect of personal relationships,” Rosenthal says. At the less extreme end, frequent bathroom breaks or disappearing acts could also indicate a problem under wraps.

Unsurprisingly, research indicates smartphone addiction and active checking decreases productivity both at work and at home, with one Australian business owner estimating a 20% loss in output as a result of the constant distraction. There are also potential customer service and workplace safety issues, while consistent “phubbing” (snubbing someone in favour of checking your phone) between team members undercuts working relationships, company culture, and morale.

How to help your employees fighting with digital addiction?

According to Rosenthal, your best bet for combatting digital addiction in the workplace are education – raising awareness about the issue through talks or seminars – and creating a culture that encourages and allows people to switch off.

“Far too many businesses, especially in the corporate world, have got a culture of people staying back late, people answering emails at home,” he says. “One solution is to ban the answering of emails or messages between certain times.”

Here are a few other practical suggestions for encouraging your employees to ‘switch off’ in the workplace:

“The thing about something like heroin or alcohol is someone doesn’t need them to maintain their life in the way they do tech,” Rosenthal says. “And that’s the problem we face – people with digital addiction have to work out strategies for how to use it in a healthy way.” 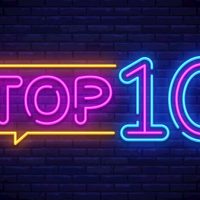 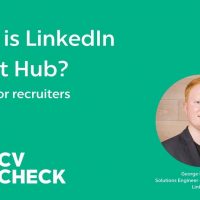 Interview: What is LinkedIn Talent Hub? 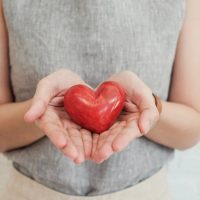 Why doing good is good for everybody 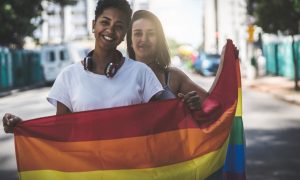 Diversity in the workplace: How taboos block workplace productivity 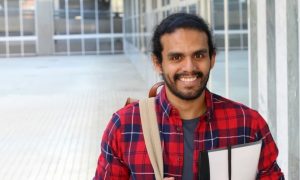 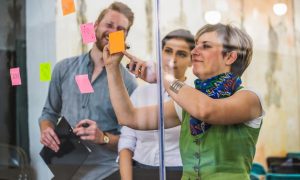 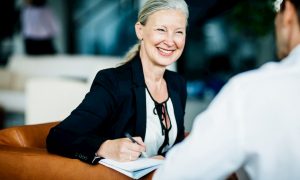 Want to drive diversity? Here’s why you should focus on values