As the end of this year mercifully approaches, we tapped some industry leaders for their favourite podcasts. And given we were locked inside for the majority of 2020 with nothing else to do, these come 100% vetted…

See what others are listening out for and get some inspiration for your summer playlist:

“This is a super long 12-part series (episodes average over two hours!) chronicling the decline of monumental civilisations such as the ancient Sumerians, Han Dynasty China, Roman Britain and the Greenland Vikings. They are extraordinarily well produced shows, each complete with voice acting, songs from the time period and atmospheric sound effects woven into the narrative of civilizational collapse.” “I was their first guest and they remain a favourite! I love the stories from my community, and my favourite question is always “how did you start in recruitment?” So far, there have only been two of us that have actually chosen it for a career – the rest have ‘fallen into it’ and we’ve all made it a great profession.” 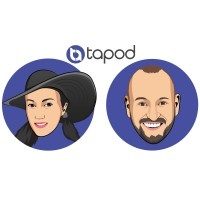 “Truly fabulous. The tagline of the show is ‘understand yourself and the world around you as Chris chats to experts about things that you can apply to your own life’. He talks about everything from relationships to business principles, to fitness. The variety of topic and range of guests is excellent!” 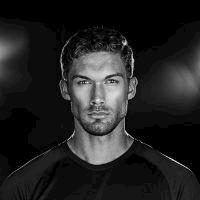 “The hosts have a wide-ranging eclectic mix of guests. Their research on the subject matter, brilliant interviewing style and time allocation (one hour per episode) make it what it is. I regularly find myself transported into a totally different arena; I have been listening to it for close to a decade now with unfailing satisfaction.” “I love the weird stories that he chooses to dive into! He does his homework, and shares information about events that I’ve heard of, but never knew the details about, as well as many I have not. He’s also very funny.” And that’s a wrap! Plug in and enjoy some sound podcasting – we’ll see you next year for a debrief on your favourite. 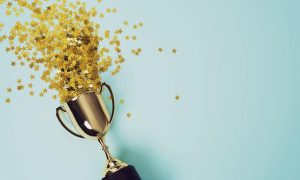