For almost two years, a Queensland man posed as a qualified electrician to get work in households across Brisbane. Here’s how it happened and how it could have been prevented.

Between November 2015 and June 2017, fraudulent sparky, Amilcar Appel, applied for electrical work through online marketplace, Airtasker, where he advertised his services as a qualified electrician. He was subsequently hired in and around Brisbane where he carried out electrical works in numerous households. The problem was, he never held an electrical contractor license, or any similar certification, qualifying him to perform the work.

After almost two years, Appel’s deception was exposed after a licensed electrician found Appel’s substantially dodgy work in a home. This led to an investigation by Queensland’s Electrical Safety Office (ESO), which found Appel had conducted similar unlicensed and non-compliant work at a further eight addresses across town, all paid for through Airtasker.

Following the investigation, Appel was found guilty of 13 separate offences under Queensland’s Electrical Safety Act 2002 – the most serious of these exposed the public to risk of death or serious injury – and ordered to pay a $100,000 fine.

What Airtasker does to prevent fraud

While thankfully no-one was hurt as a result of Appel’s fraud, the potential for disaster was significant.

On its website, Airtasker offers assurances its contractors are qualified through its own identification system, issuing members with three different types of ‘badges’ – ID badges (which include Police Check badges and Working With Children credentials), License Badges and Partner Badges.

Members are awarded badges when specific requirements are met and verification checks are passed. They offer the Airtasker community with additional information when deciding who to work with.

In Appel’s case, it’s not clear whether his profile displayed an ‘Electrical Badge’, which is an Airtasker-assigned License and Qualification Badge, awarded only to licensed electricians authorised to carry out electrical wiring work.

What individuals can do to protect themselves

Airtasker Badges are issued based on a point in time check. This means results only reflect relevant records on the date that the verification was completed so it’s a good idea to double check your tradie’s qualifications. Here’s how:

What businesses can do to protect themselves

For businesses carrying out electrical work, or engaging any other contractor for that matter, the Appel case serves as an important reminder to independently check all workers hold current licenses and are working within the scope of that license.

Having your contractors’ previous employment, references and qualifications independently verified will help protect your staff, clients, the community at large and the reputation of your organisation. 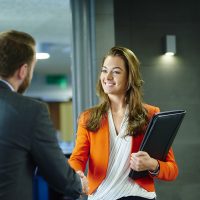 How to modernise onboarding to improve employee retention 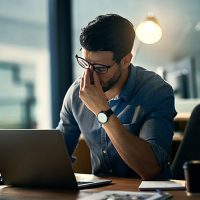 Work smarter, not harder: why overtime is damaging 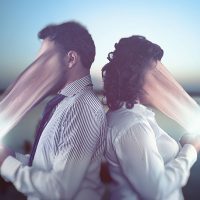 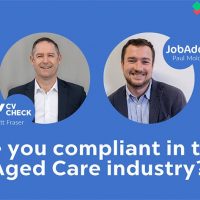 Webinar: Are you compliant in the Aged Care industry? 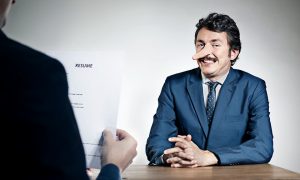 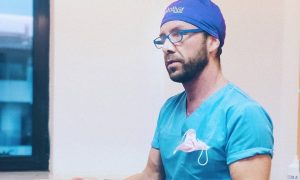 CheckPoint provides smart and creative insights in the form of useful tips, resources and relevant information. Each month we will send you the best updates so you stay informed.